On February 2, Stampin’ UP! is coming out with two “Hey Chick” Bundles!!

They will be so fun to use together!

The Birthday Chick Dies have extra dies in addition to the image dies- a fence, a birthday banner/streamer, Happy Birthday words, a chick, a sack of chicken feed, and even a little bow tie for the fashionable rooster!

Here is a quick card I made with inspiration from a catalog sample. I used the FREE Sale-a-bration Oh So Ombre Designer Series Paper, too! I used a Tasteful Labels die for the sentiment.

The Stampin’ UP! Hey Chick stamp set and the fun DSP was offered back in Sale-a-bration 2017. I My local stamping group may remember this card we did below in 2017.

Just look at those cute dies in the Chick Dies that coordinate with the Hey Chick stamp set- the chicken coop, the chicken wire, the corn stalk with corn, the eggs, the sign, plus all the image die cuts, too! It’s an amazing set!! 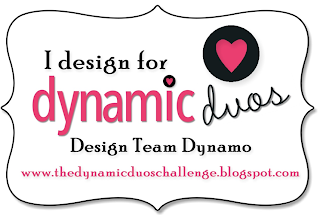 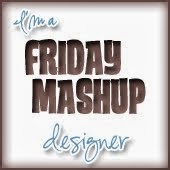 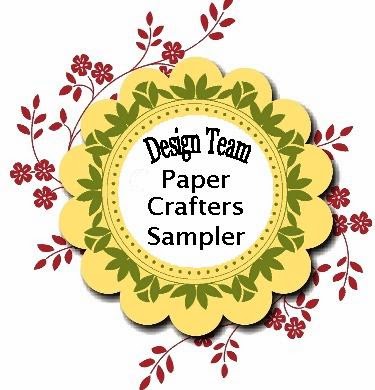